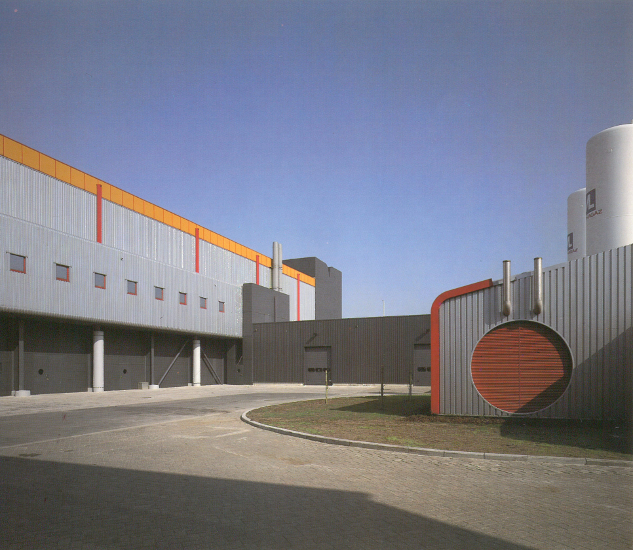 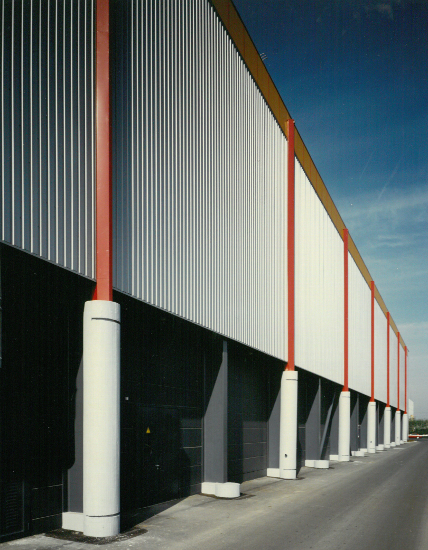 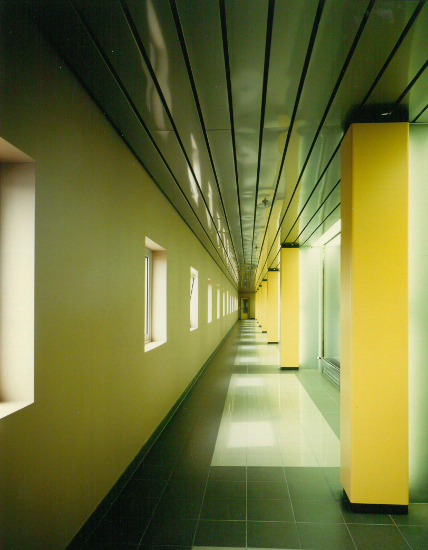 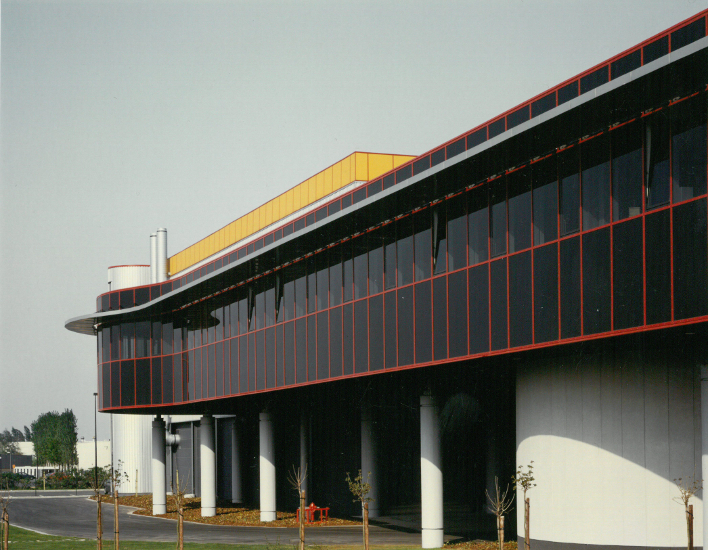 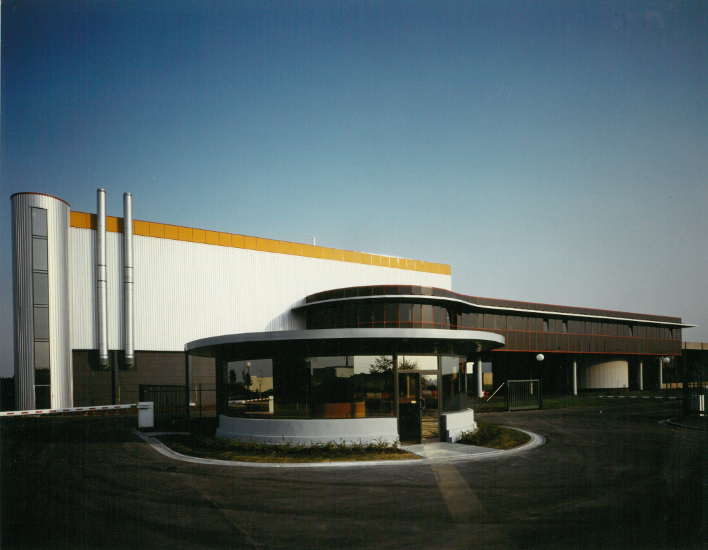 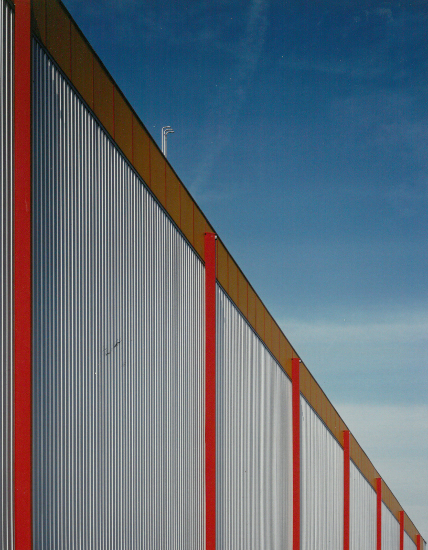 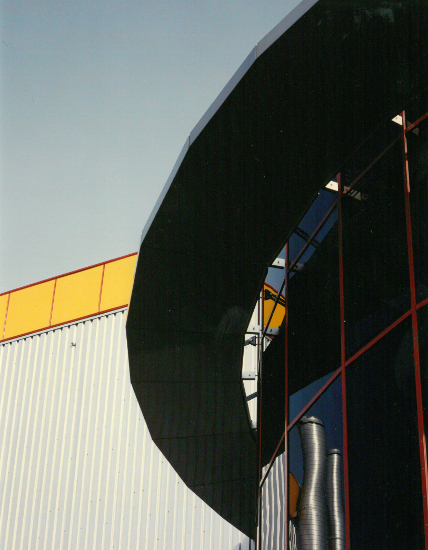 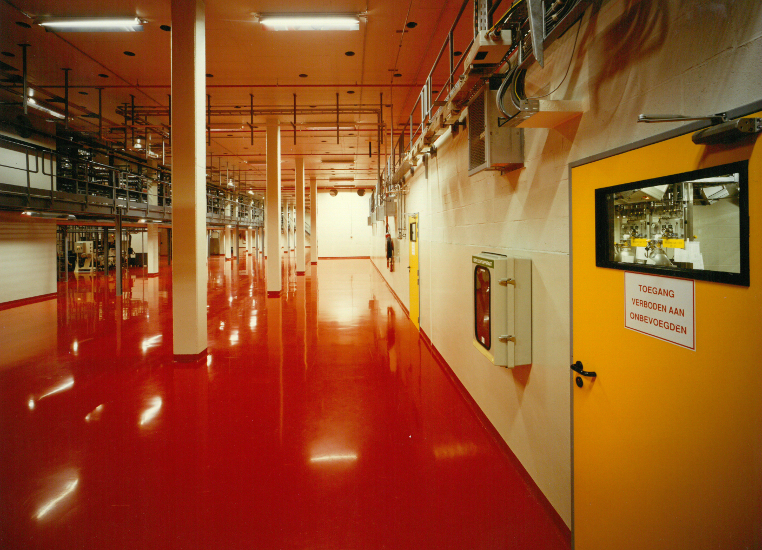 In 1991, only 7 years after the factory was established, the chip technology had already evolved at such a rapid pace that the existing concepts had become obsolete to such an extent that extension possibilities, which had been planned at the time, were not even considered.
A completely new factory was deemed to be the only good solution.

This was not a laboratory but a factory where people would be working 24 hours a day and 365 days a year in three shifts.

These and many other specifications were included in the agreement with the Client. Guarantees and fines were also incorporated in the agreement. The subject project was not only unique in Belgium or France, but there were hardly any examples around the world that could be resorted to. No other industrial sectors were applying these standards, not even in the medical or pharmaceutical industry.
In addition, the Client explicitly demanded a high-tech architecture and execution. The study was completed and the project was executed within a period of 17 months. This performance was unique and successful with regard to budget, execution period and quality.