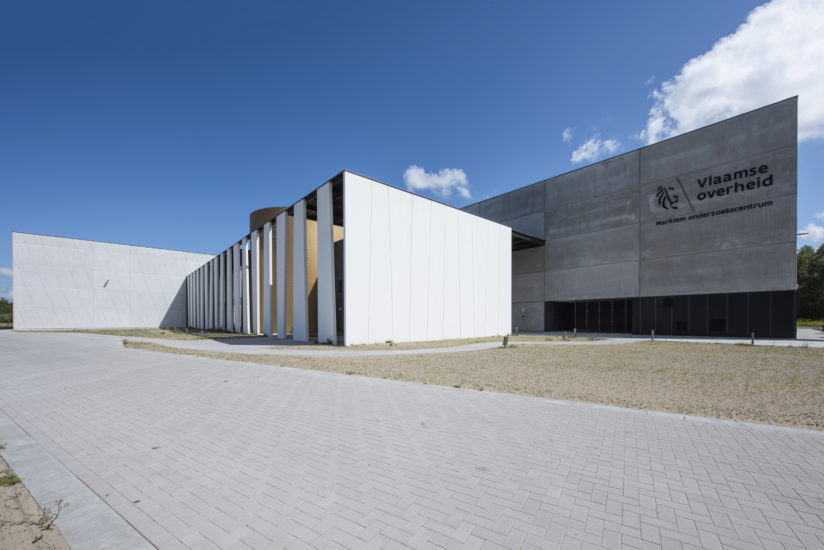 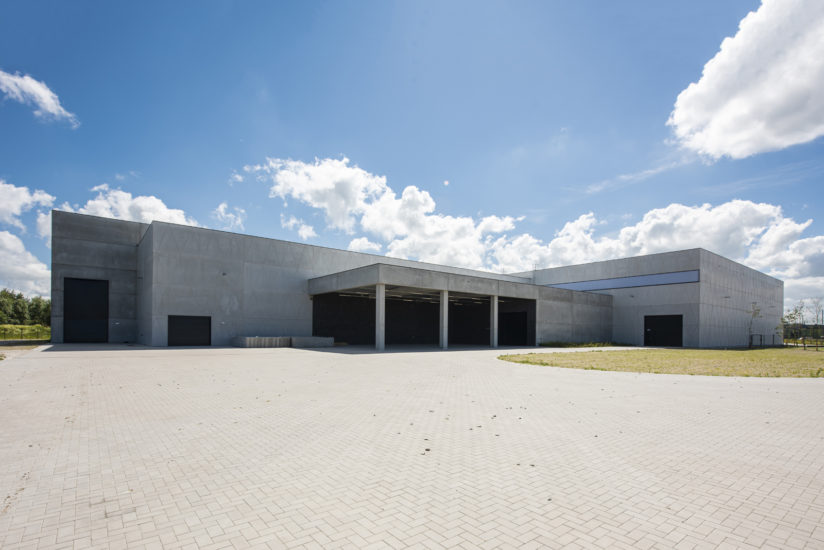 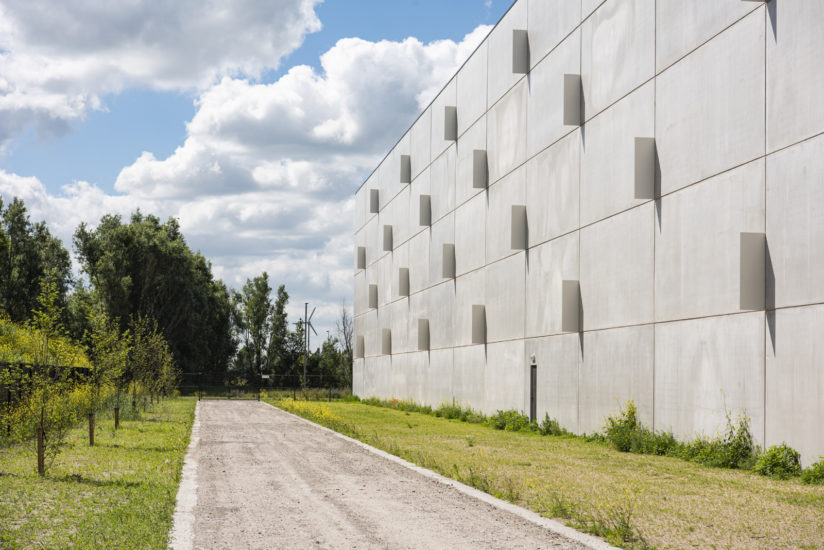 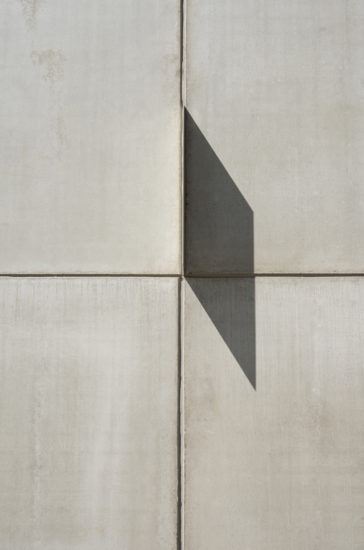 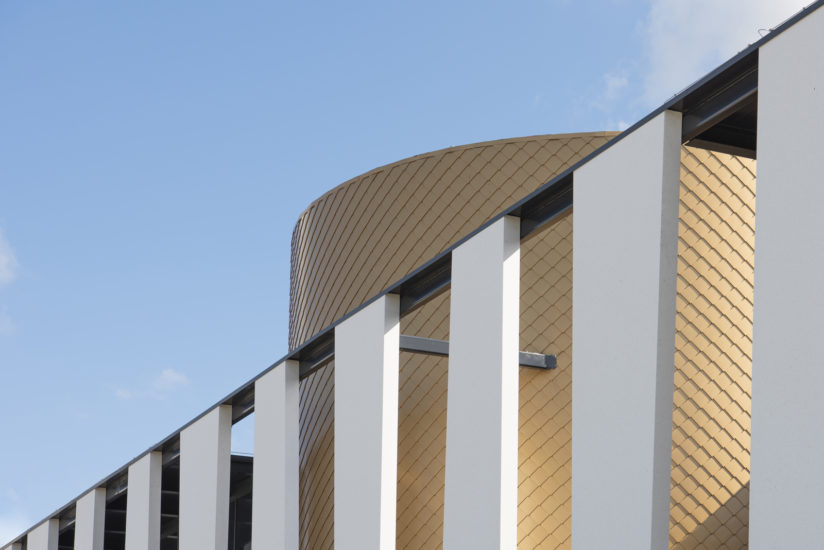 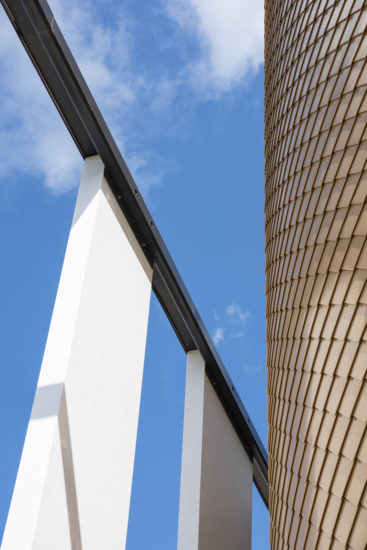 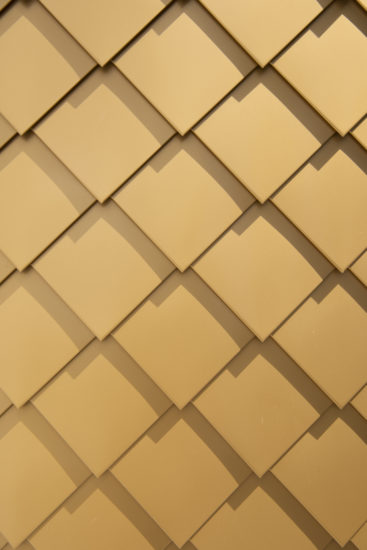 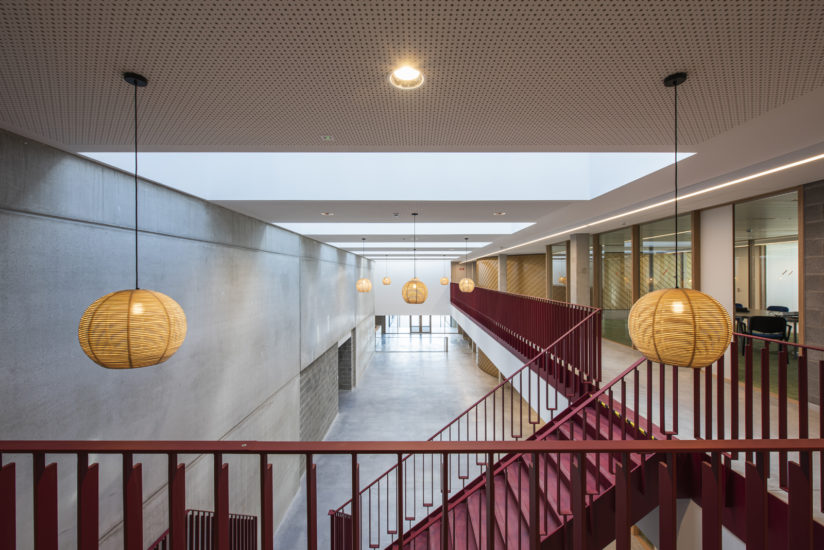 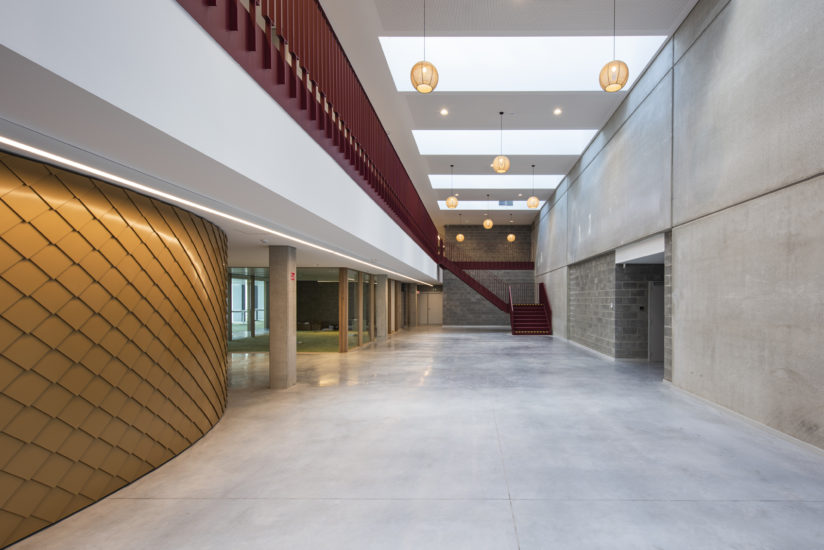 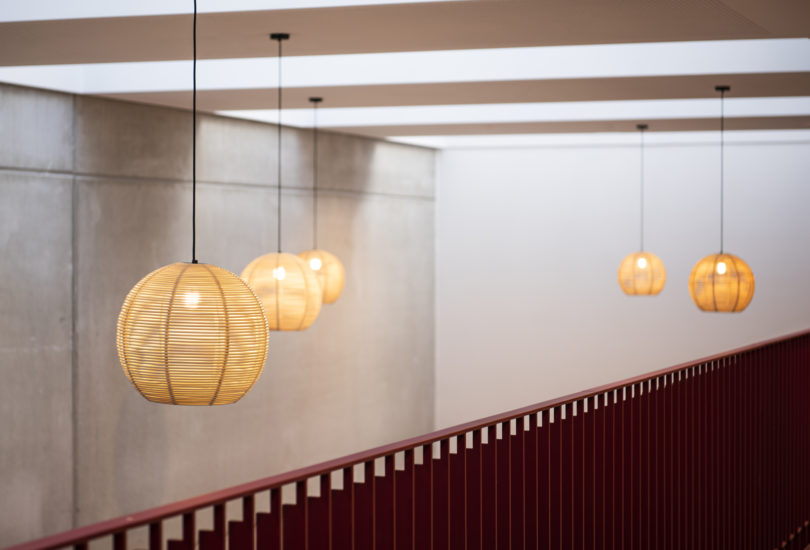 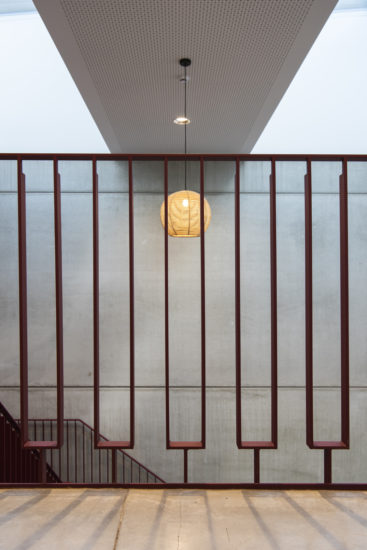 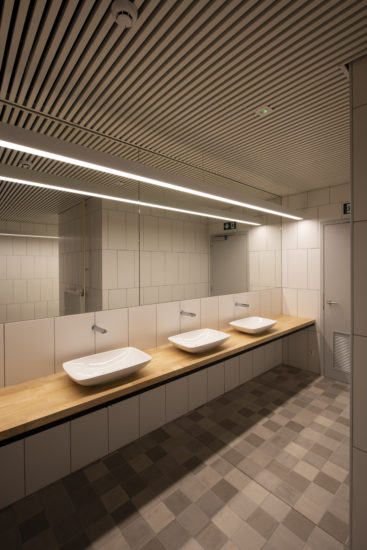 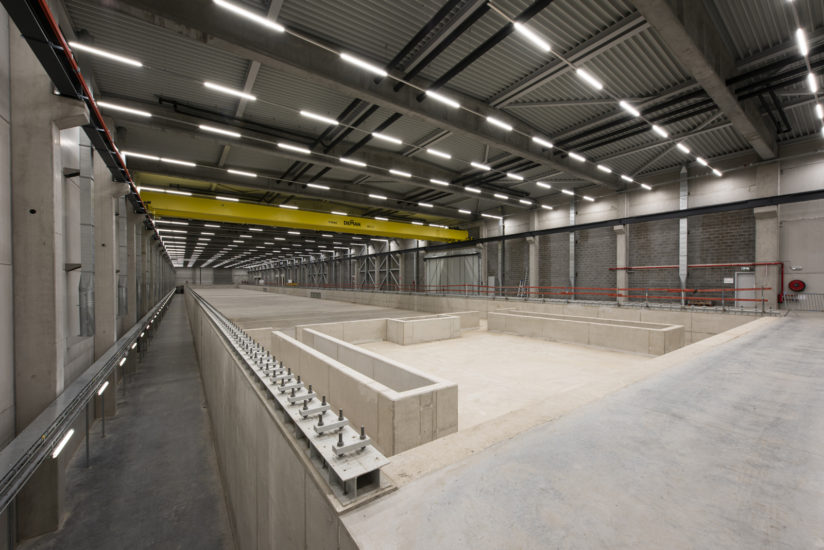 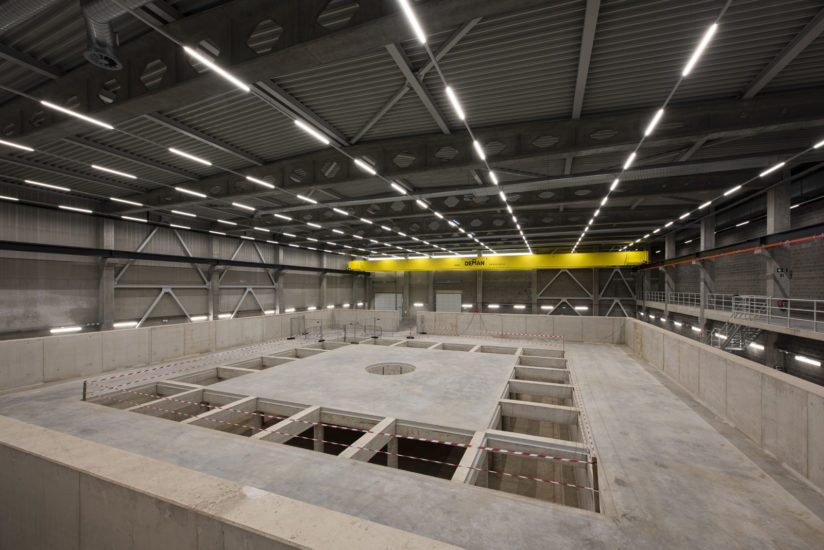 The only towing tank in Flanders – located in the Hydrologic Laboratory in Borgerhout – was unable to meet the many requests and is getting to small for larger ships. This made the construction of a new Maritime Research Centre necessary. The project includes the construction a new maritime research centre with towing tank, wave basin and ship simulator.

The new towing tank is 174 metres long and 20 metres wide. The tank can be filled up to 1 metre deep. Ship models of up to 9 metres long can be towed through the tank. In this way the way real ships manoeuvre can be tested.

The research centre also houses a coast and ocean basin in which controlled waves, currents and wind can be generated. In this basin scale models of coast security installations, offshore constructions, wave and tide converters or wind turbines can be tested in various different circumstances. The basin is 30 metres long, 30 metres wide and 1.5 metres deep.

The project is built in the still largely to be developed Science Park Plassendale, located in the rear harbour of Ostend, close to the canal Ostend-Ghent. The volume of the towing tank is built along the eastern building plot border, which also constitutes the border of the science park, to minimize future influences (vibrations, expansions…) resulting from the Esperantolaan and other activities on the site. The building complex is constituted by a number of very large volumes of industrial size, with almost completely closed blind building façades.

The structure of the buildings in prefabricated concrete is meant to be as simple as possible, price economic, qualitative and industrial. Each building part – the towing tank, the wave basin, the workshops, the facilities and the simulator – has its own specific appearance. By using different façade materials, different seam layouts, different textures, profiling or colours the different volumes are personalized.

The different rooms have a specific water balance due to the presence of large water surfaces, while temperature and humidity are to be contained within strict boundaries. Although the towing tank and the wave basin are very large themselves, their architectural construction tolerances and the environmental conditions are very important, to enable observations and measurements on laboratory level of ship scale models. To minimize extreme influences on the towing tank not only strong air movements (draft, convection) are to be avoided, but also vibrations from within the building and from the surroundings are to be countered by constructing a pure structural seam down to the foundations between towing tank, wave basin and building. The volumes are provided with a well insulated building shell which also has a sufficiently buffering, and thus a delaying impact on temperature and humidity.